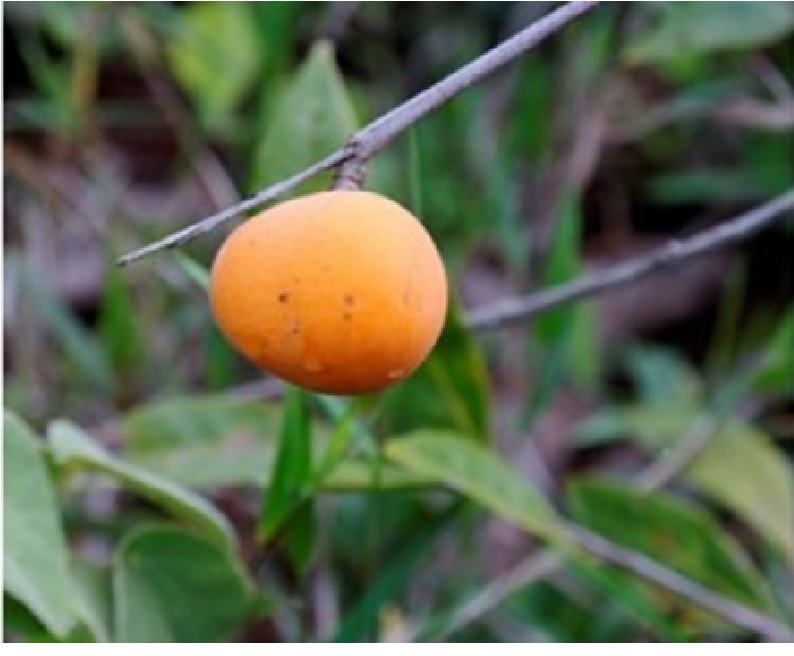 The root bark of Peritassa campestris (Cambess.) A.C. Sm. (Celastraceae) accumulates quinonemethide triterpenes (QMTs), an important class of bioactive compounds that shows potent antitumor activity. The production of these metabolites is difficult by both chemical synthesis, because of the complex molecular structure, and extraction from plant resources, because of the low yield. Thus, the aim of this work was to evaluate the influence of some important factors on the synthesis of QMTs to increase their production in adventitious roots grown in vitro. The effects of luminosity, mechanical damage to the tissue, source and concentration of carbon, auxins, macronutrient and micronutrient concentrations and the elicitation with its endophytic microorganism, Bacillus megaterium, isolated from roots grown in vitro were evaluated. Additionally, we compared the production of QMTs of roots in vitro with that of P. campestris roots bark in natura. Our results showed that all stimulating agents affected the biosynthesis of QMTs, with the exception of luminosity. The pattern of QMTs produced was different for the in vitro and in natura roots, including the accumulation of the majority QMTs: the in vitro roots accumulated maytenin (1) and 22β-hydroxy-maytenin (2), and the in natura roots showed the accumulation of maytenin (1), 22β-hydroxy-maytenin (2), 20α-hydroxy-maytenin (3), and maytenol (4). Therefore, we concluded that the biosynthesis of QMTs by P. campestris roots is affected by biotic and abiotic factors. 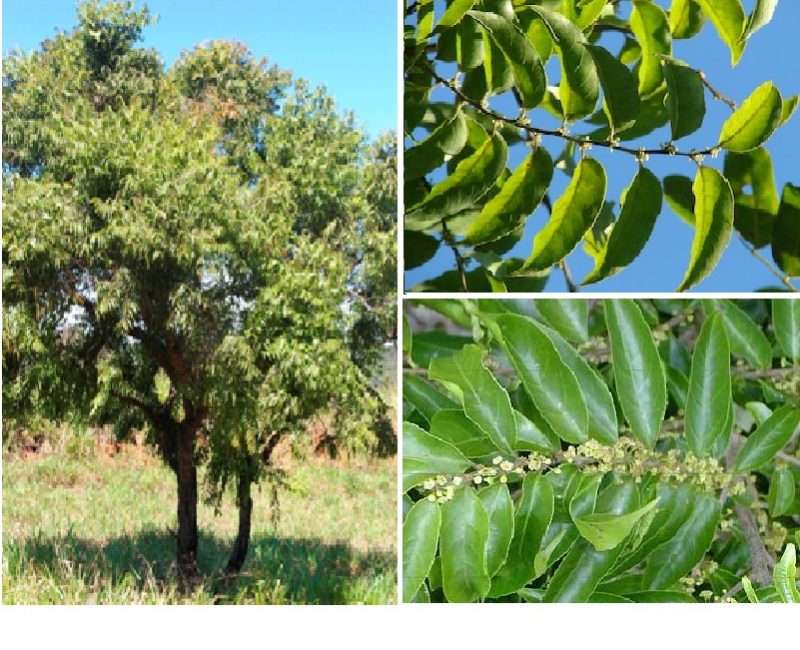 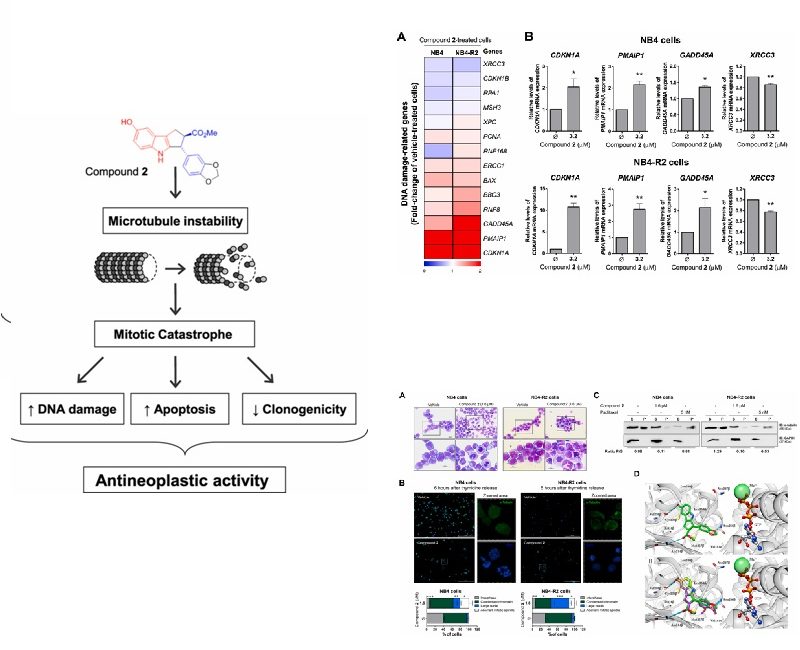 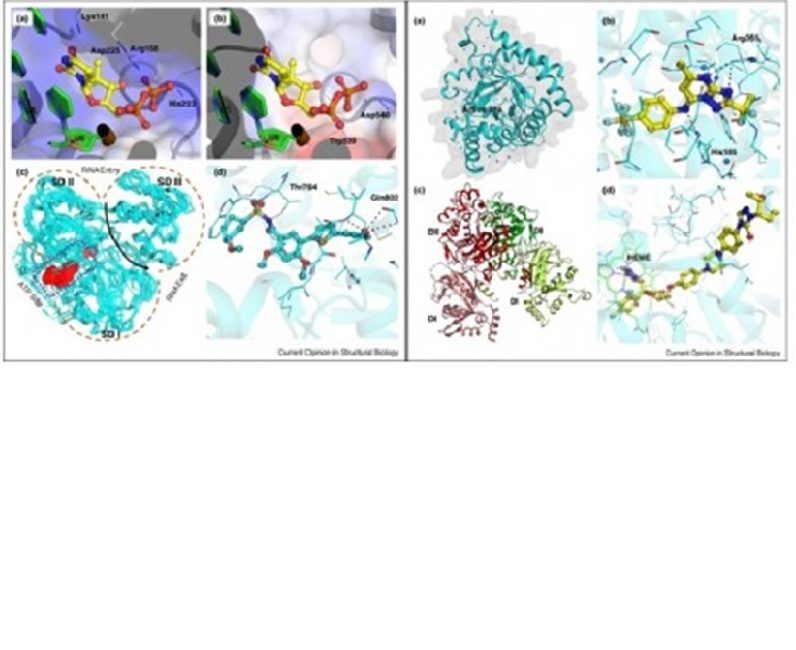