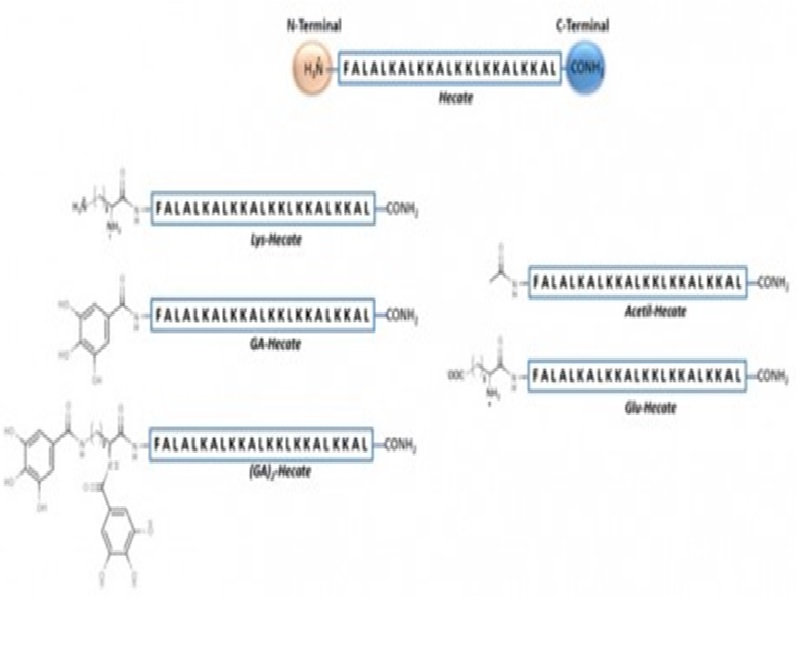 In recent years, synthetic peptides have been considered promising targets for drug development that possess low side-effects, are cost-effective and are susceptible to rational design. Hecate was initially described as a potent bacterial inhibitor and subsequently as an anticancer drug with functions related to its lipid interaction property. Viruses, such as hepatitis C virus (HCV), have a lipid-dependent life cycle and could be affected by Hecate in many ways. Here, we assessed modifications on Hecate’s N-terminus region and its effects on HCV and hepatotoxicity. Gallic acid-conjugated Hecate was the most efficient Hecate-derivative, presenting high potential as an antiviral and inhibiting between 50 to 99% of all major steps within the HCV infectious cycle. However, the most promising aspect was GA-Hecate’s mechanism of action, which was associated with a balanced lipid interaction with the viral envelope and lipid droplets, as well as dsRNA intercalation, allowing for the possibility to affect other ssRNA viruses and those with a lipid-dependent cycle. 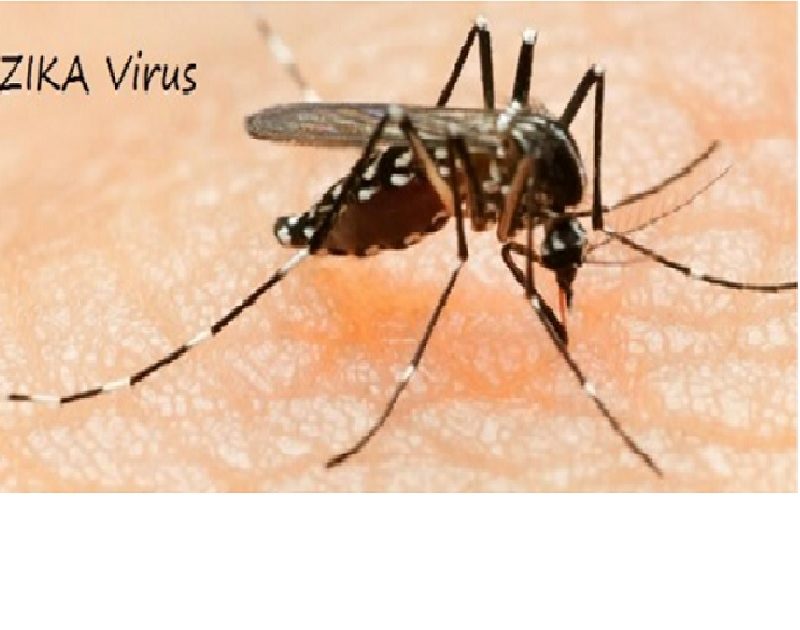