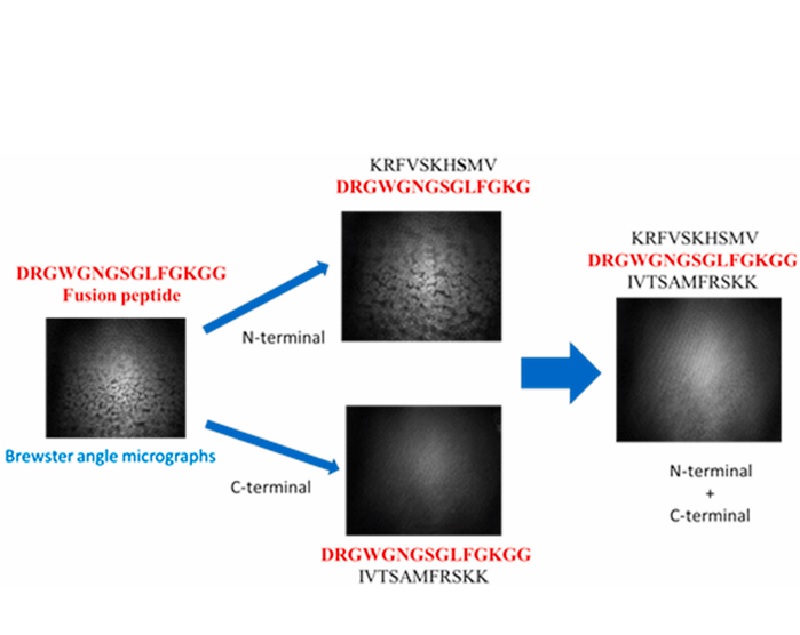 Dengue virus infection depends on its fusion with the host membrane, where the binding occurs through interaction between proteins on the virus cell surface and specific viral receptors on target membranes. This process is mediated by the fusion peptide located between residues 98 and 112 (DRGWGNGCGLFGKGG) that forms a loop in domain II of dengue E glycoprotein. In this study, we evaluated the role of fusion peptide surrounding regions (88–97 and 113–123) of the Dengue 2 subtype on its interaction with the membrane and fusion activity. These sequences are important to stabilize the fusion peptide loop and increase fusion activity. Three peptides, besides the fusion peptide, were synthesized by SPPS using the Fmoc chemical approach. The first contains the fusion peptide and the C-terminal region of the loop (sequence 98–123); another contains the N-terminal region (88–112) and the larger peptide contains both regions (88–123). The peptides were able to interact with a model membrane. Differences in morphology of the monolayer promoted by the peptides were assessed by Brewster Angle Microscopy (BAM). Our data indicated that the C-terminal region of fusion peptide loop is more efficient in promoting fusion and interacting with the membrane than the N-terminal sequence, which is responsible for the electrostatic initial interaction. We propose a 2-step mechanism for the interaction of the dengue virus fusion peptide with the host membrane, where the N-terminal sequence docks electrostatically on the headgroups and then the C-terminal interacts via hydrophobic forces in the acyl chains. 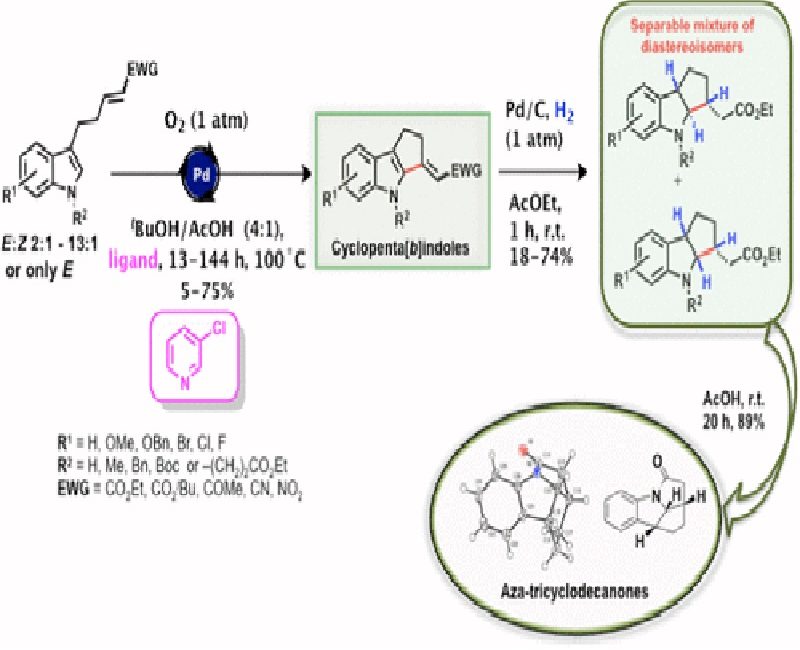 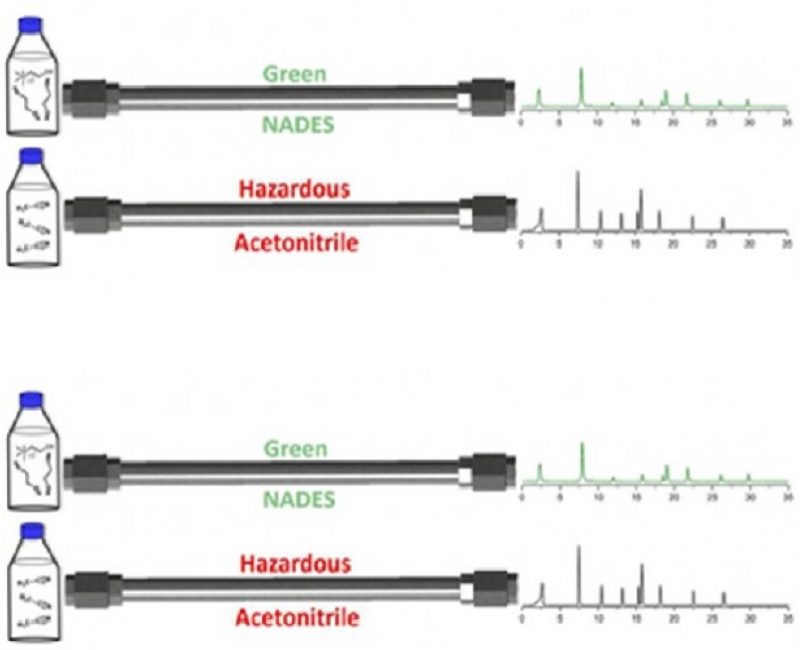 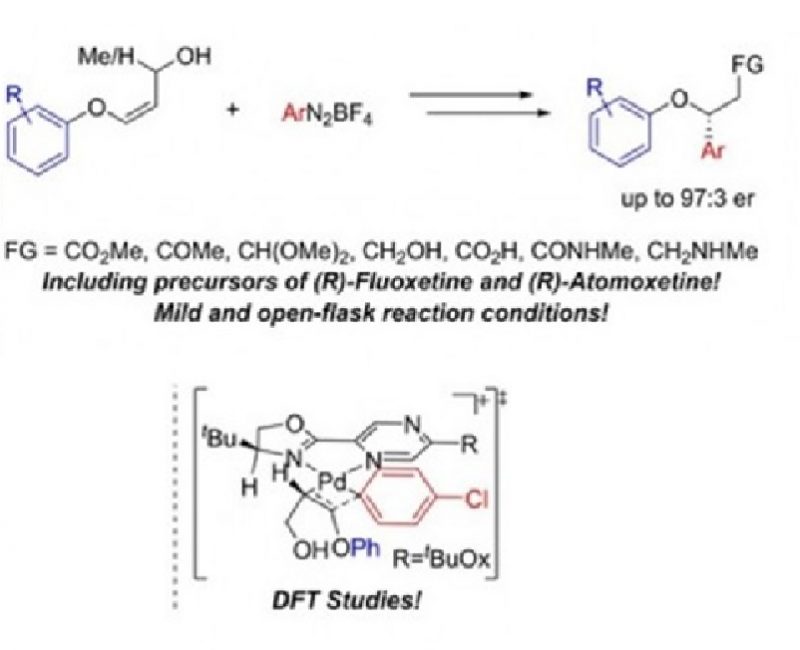