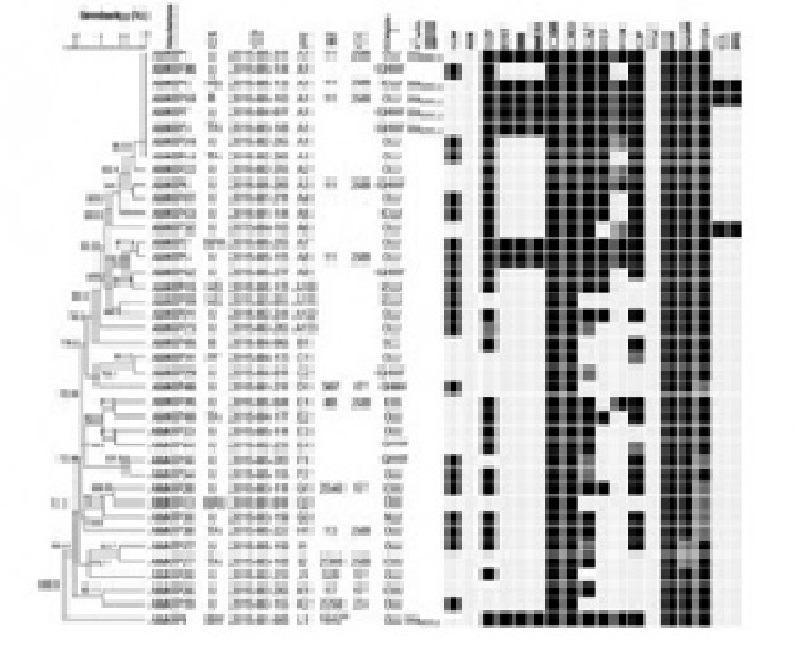 blaKPC-2 is disseminated worldwide usually in Tn4401, a Tn3-family transposon, and primarily in Klebsiella pneumoniae ST258, a well-known lineage that is distributed worldwide and responsible for several outbreaks. Although occurring rarely, blaKPC-2 has been described in non-Tn4401 elements (NTEKPCs), first in China and then in a few other countries. This study reports the dissemination of a blaKPC-2-carrying NTEKPC among ST11/CG258 K. pneumoniae strains and ST1642 K. quasipneumoniae subsp. quasipneumoniae AMKP9 in an Amazonian hospital. The dissemination was due to pAMKP10, an ~48 kbp IncX5 plasmid carrying ΔISKpn6/blaKPC-2/ISKpn27 in a Tn1722-based unit. Although similar to NTEKPC-Ia from pKP048 described in China, a different transposase is present upstream of ISKpn27. Additionally, mutations were identified downstream of ISKpn27 but did not affect the blaKPC-2 promoter regions. pAMKP10 conjugated in vitro only from CG258 isolates. Since CG258 strains are generally well adapted to the hospital environment, it is significant that pAMKP10 has found its way into this clinically significant clonal group. The impact of inter- and intraspecies dissemination of NTEKPCs and IncX5 plasmids harboring carbapenem resistance genes is unknown, but monitoring these plasmids could reveal their dissemination preferences. 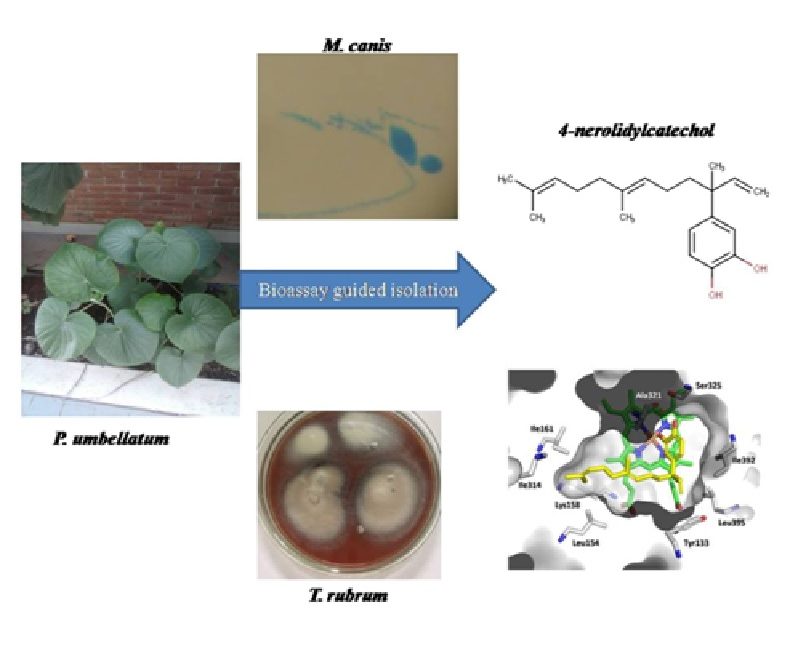 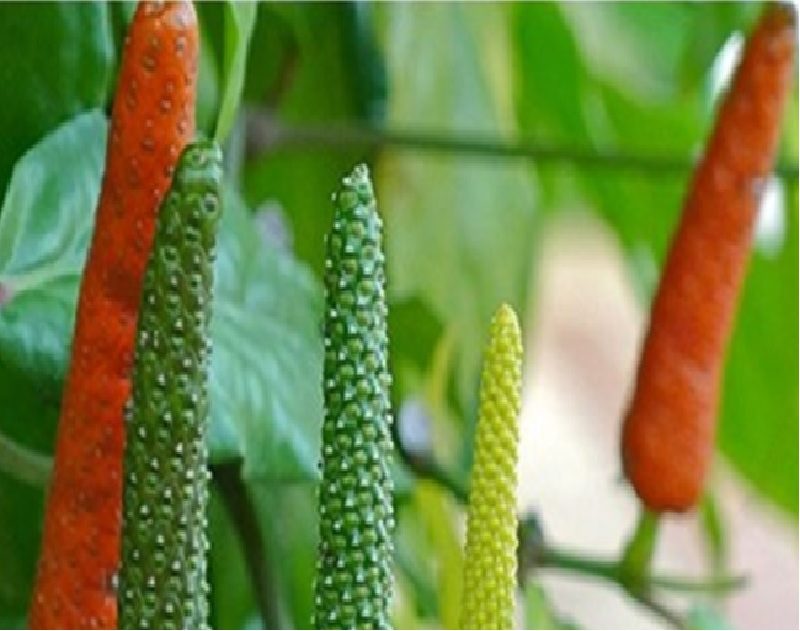