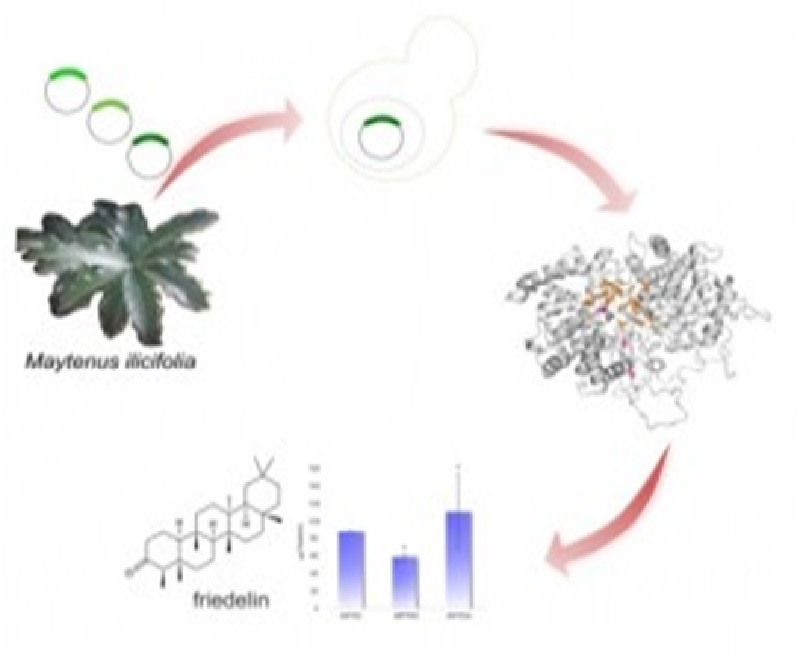 Triterpenes are interesting compounds because they play an important role in cell homeostasis and a wide variety exhibiting defense functions is produced by plant secondary metabolism. Those same plant secondary metabolites also exhibit biological properties with promising therapeutic potential as anti-inflammatory and antitumor agents. Friedelin is a triterpene ketone with anti-inflammatory and gastroprotective activities and it is a precursor of relevant antitumor quinonemethides. Although many triterpene synthases have been described, only two friedelin synthases were characterized and there is no information about their genomic features and alleles. In the present work, we aimed to identify the gene and new isoforms of friedelin synthase in Maytenus ilicifolia leaves to be functionally characterized in Saccharomyces cerevisiae. The gene sequence analysis elucidated the exon/intron structure and confirmed the presence of single nucleotide polymorphisms with four non-synonymous mutations outside the active site of the enzyme. Therefore, two new isoforms were observed and the heterologous production of the enzymes in yeast showed similar production of friedelin. This first description of different alleles of the gene of friedelin synthase in M. ilicifolia can guide their validation as markers for friedelin-producer specimens. 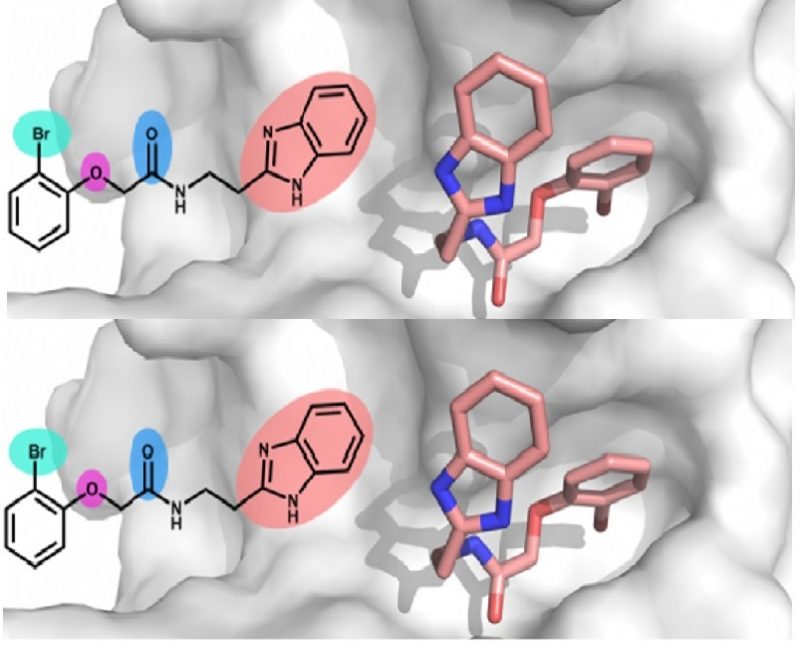 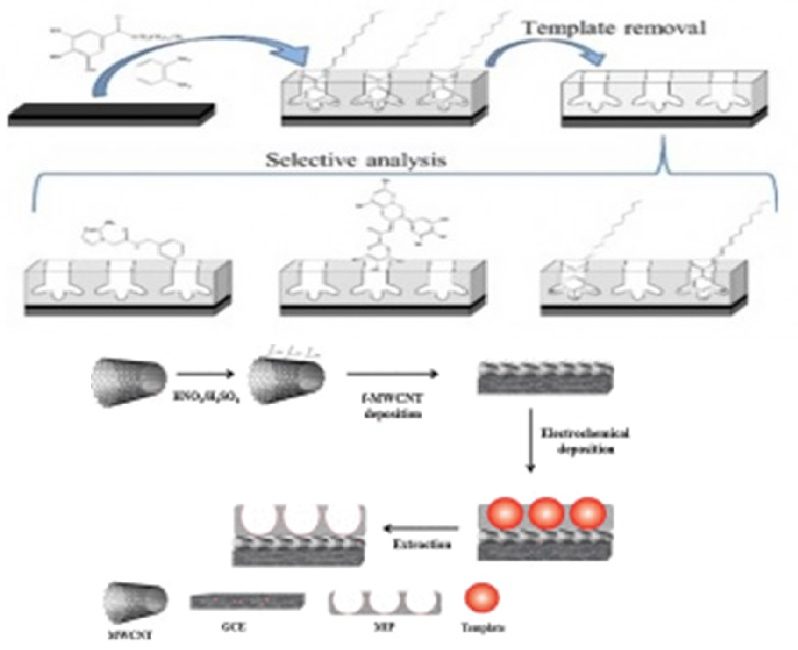