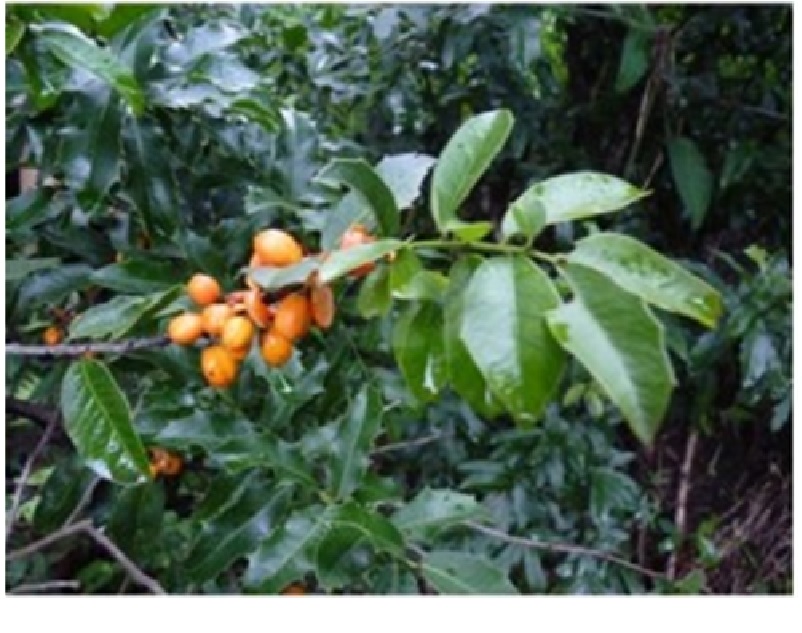 Plants produce a wide variety of secondary metabolites (SMs) of pharmacological interest that, due to their high structural complexity, are difficult to obtain from chemical synthesis. Knowledge of the enzymatic process involved in the biosynthesis of these SMs may contribute to the development of new strategies for obtaining them from plant tissues. Maytenus ilicifolia contains three main classes of bioactive compounds: sesquiterpene pyridine alkaloids, flavonoids and, primarily, quinonemethide triterpenes, which are well known for their high and broad antitumor activity. Thus, to determine the enzymatic composition in the secondary metabolism of M. ilicifolia, we carried out proteomic profiling of M. ilicifolia cell cultures with and without increased concentrations of maytenin and 22β-hydroxy-maytenin by elicitation with methyl jasmonate for 48 h. For this purpose, the analysis of soluble proteins was performed via LCMS/MS experiments using a shotgun strategy and compared to specific databases, resulting in 1319 identifications in the two types of cells. Many enzymes involved in secondary metabolism were detected, including cytochrome P450-dependent monooxygenases, which potentially catalyze the final steps in the quinonemethide triterpene biosynthesis. In conclusion, we report for the first time a proteomic study of a cell culture system that is an effective elicitor of quinonemethide triterpene production. 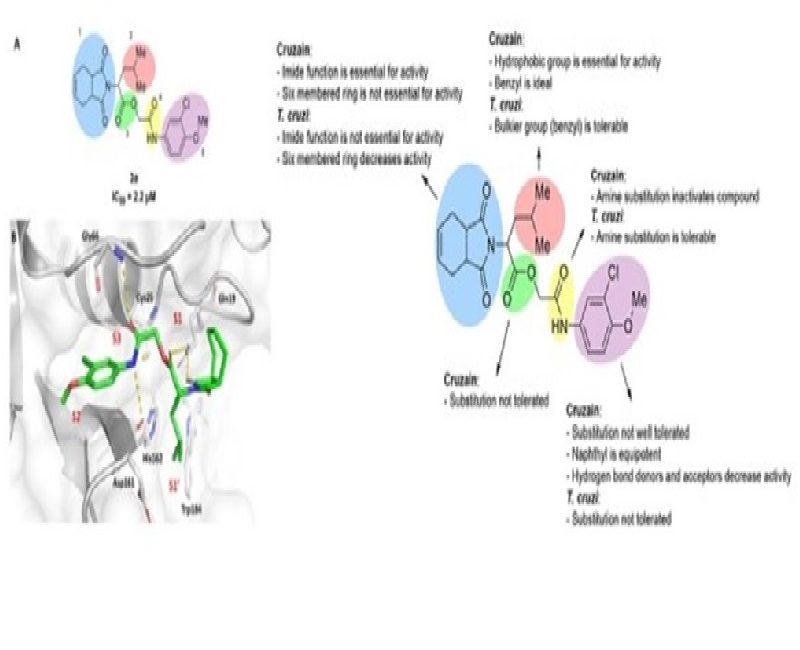 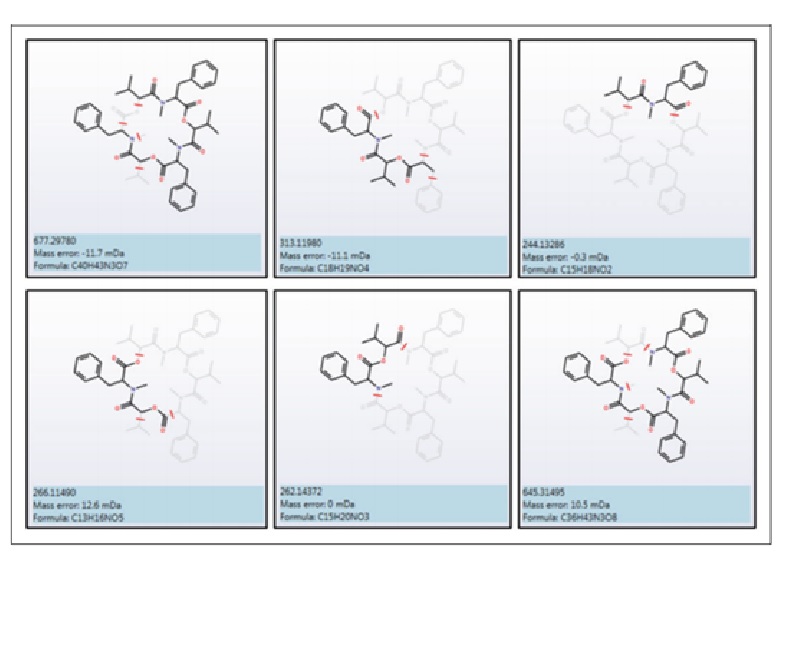