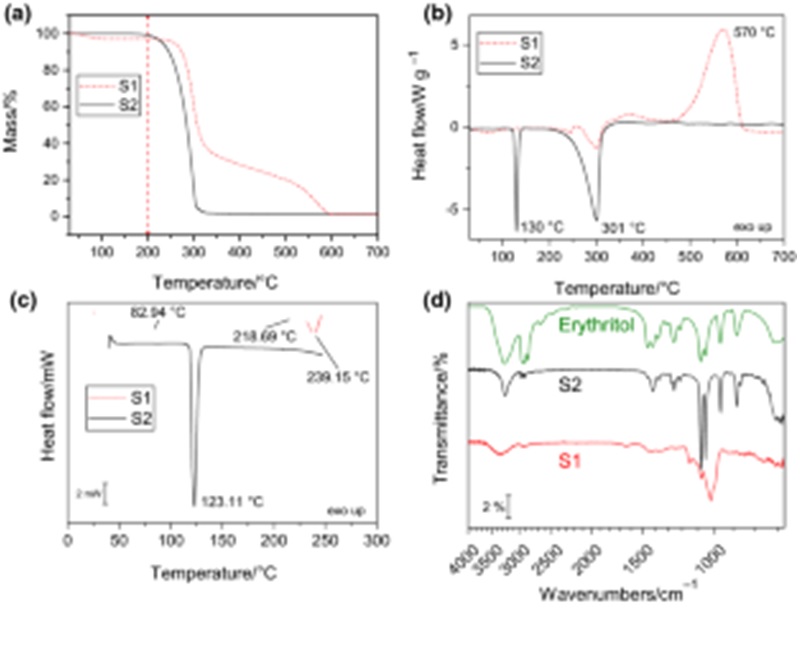 The thermal behavior of two commercially available sweeteners based onStevia rebaudianaBertoni was studied by TG-DSC and EGA. The composition prior and after heating was analyzed by LC-MS/MS to identify the steviol glycosides present in each formulation and thermal degradation products, respectively. The two formulations (S1 and S2) presented thermal stability up to at least 200 degrees C. By DSC, it was possible to identify the presence of rebaudioside (REB) C and REB A in S1. S2 was composed mainly by erythritol (confirmed by both DSC and FTIR), REB A and E. By LC-MS/MS analyses, it was possible to observe that S1 is composed mainly by stevioside and REB A, E, C and B, and that the major products formed after heating are, basically, partially deglycosylated steviol structures. The thermal decomposition products were different depending on the formulation employed. These chemical changes in the compounds’ properties can cause a change in the desired taste and solubility of the formulations. 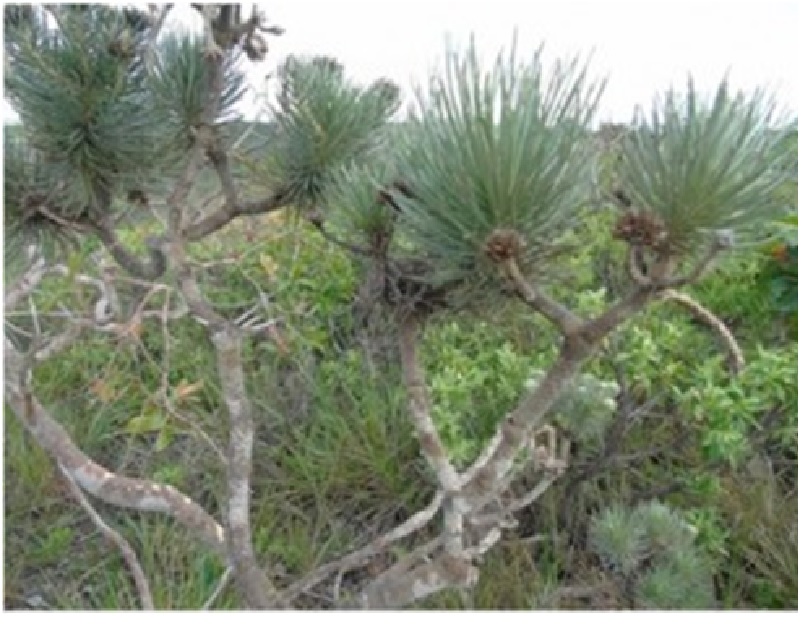 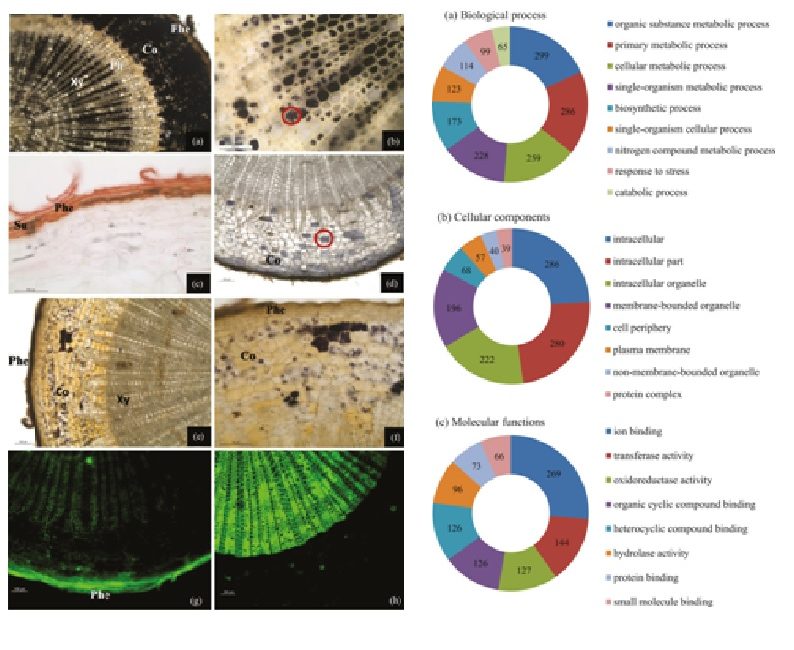 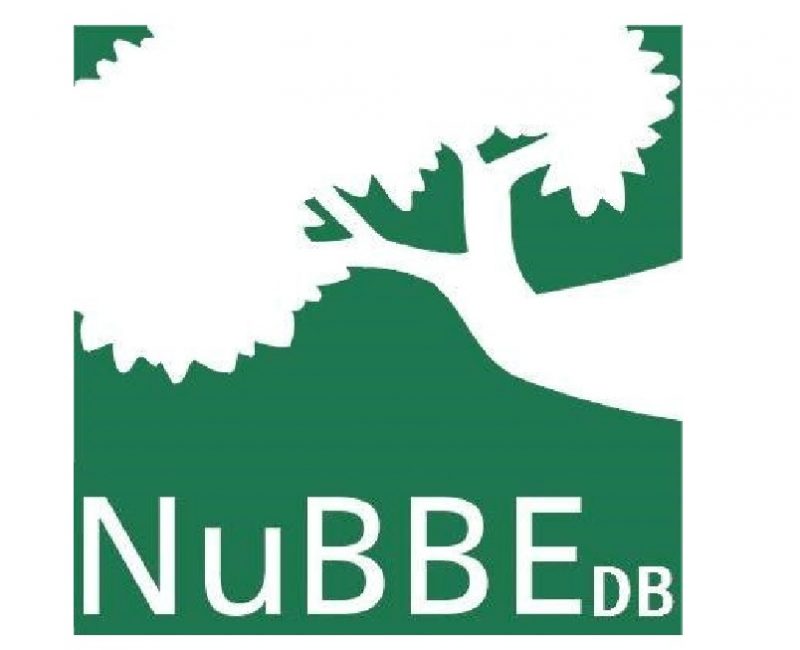 NuBBEDB: an updated database to uncover chemical and biological information from Brazilian biodiversity