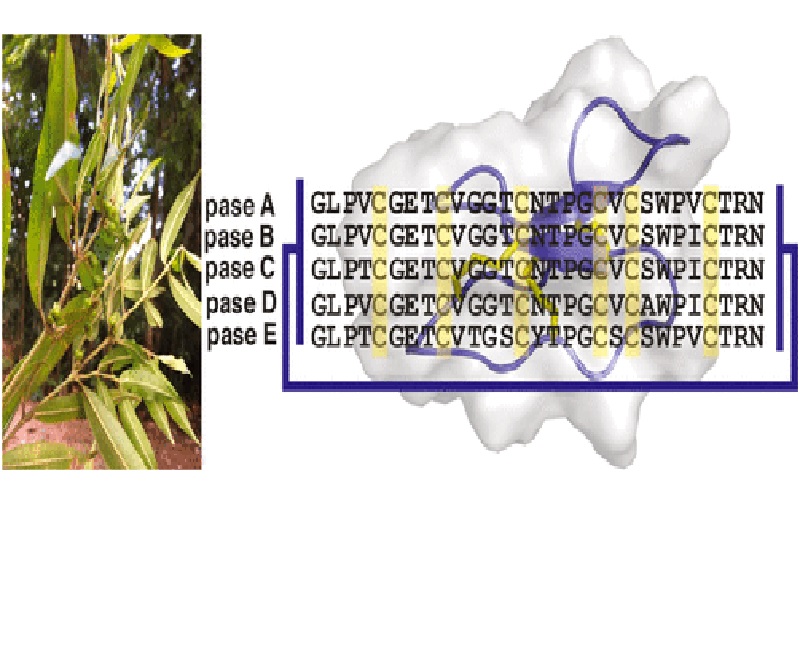 Cyclotides are plant-derived peptides found within five families of flowering plants (Violaceae, Rubiaceae, Fabaceae, Solanaceae, and Poaceae) that have a cyclic backbone and six conserved cysteine residues linked by disulfide bonds. Their presence within the Violaceae species seems ubiquitous, yet not all members of other families produce these macrocyclic peptides. The genus Palicourea Aubl. (Rubiaceae) contains hundreds of neotropical species of shrubs and small trees; however, only a few cyclotides have been discovered hitherto. Herein, five previously uncharacterized Möbius cyclotides within Palicourea sessilis and their pharmacological activities are described. Cyclotides were isolated from leaves and stems of this plant and identified as pase A–E, as well as the known peptide kalata S. Cyclotides were de novo sequenced by MALDI-TOF/TOF mass spectrometry, and their structures were solved by NMR spectroscopy. Because some cyclotides have been reported to modulate immune cells, pase A–D were assayed for cell proliferation of human primary activated T lymphocytes, and the results showed a dose-dependent antiproliferative function. The toxicity on other nonimmune cells was also assessed. This study reveals that pase cyclotides have potential for applications as immunosuppressants and in immune-related disorders. 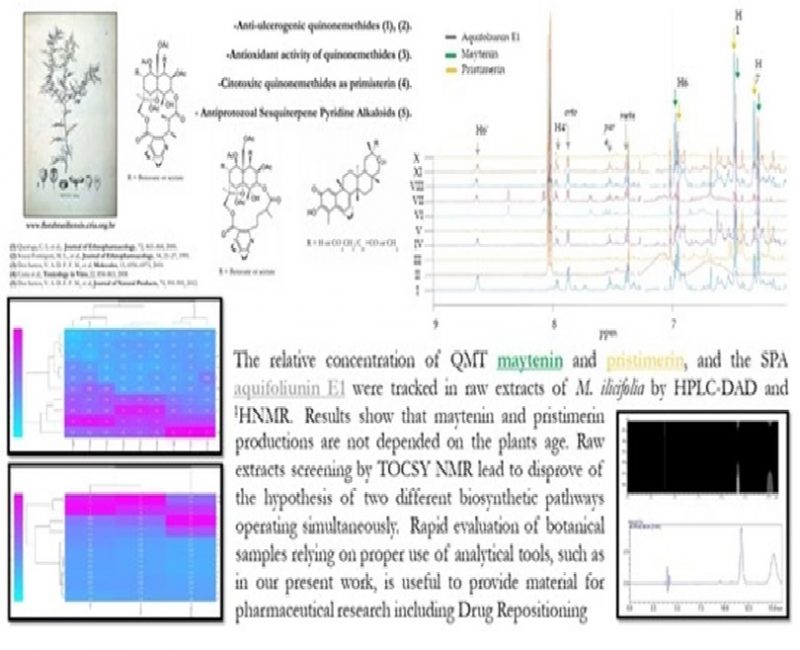 Microbiota of ants is a target for research on new drugs 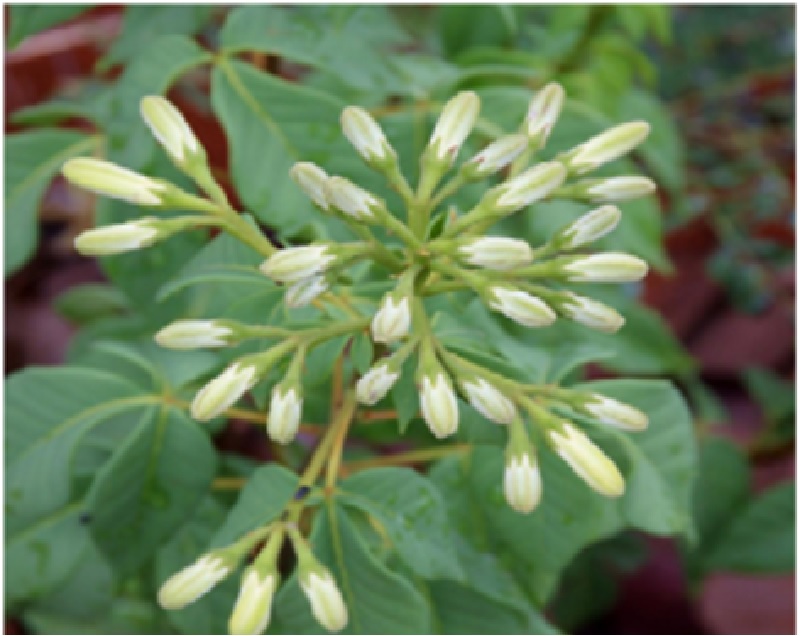