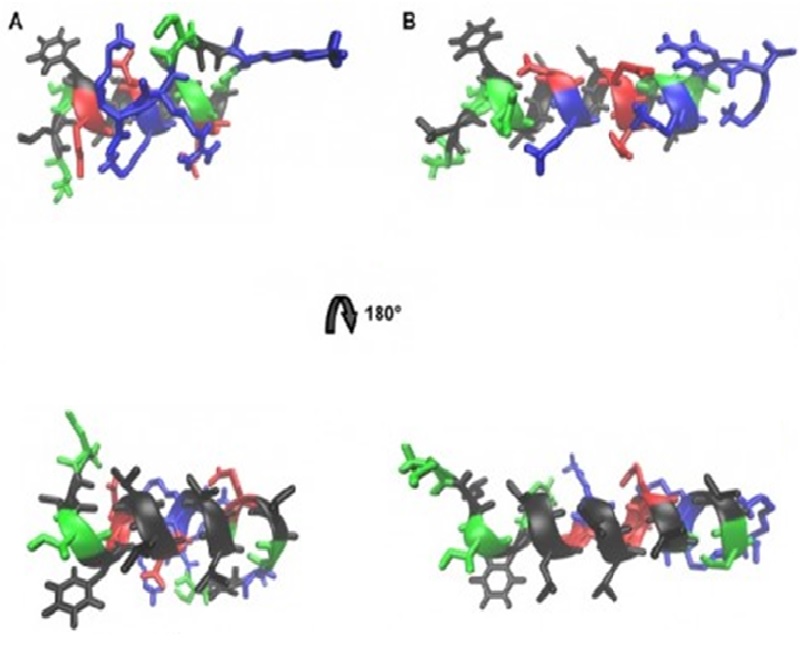 Actinoporins sticholysin I and sticholysin II (St I, St II) are proposed to lyse model and biomembranes via toroidal pore formation by their N-terminal domain. Based on the hypothesis that peptide fragments can reproduce the structure and function of this domain, the behavior of peptides containing St I residues 12-31 (StI(12)(-)(31)), St II residues 11-30 (StII(11)(-)(30)), and its TOAC-labeled analogue (N-TOAC-StII(11)(-)(30)) was examined. Molecular modeling showed a good match with experimental structures, indicating amphipathic alpha-helices in the same regions as in the toxins. CD spectra revealed that the peptides were essentially unstructured in aqueous solution, acquiring alpha-helical conformation upon interaction with micelles and large unilamellar vesicles (LUV) of variable lipid composition. Fluorescence quenching studies with NBD-containing lipids indicated that N-TOAC-StII(11)(-)(30)’s nitroxide moiety is located in the membranes polar head group region. Pyrene-labeled phospholipid inter-leaflet redistribution suggested that the peptides form toroidal pores, according to the mechanism of action proposed for the toxins. Binding occurred only to negatively charged LUV, indicating the importance of electrostatic interactions; in contrast the peptides bound to both negatively charged and zwitterionic micelles, pointing to a lesser influence of these interactions. In addition, differences between bilayers and micelles in head group packing and in curvature led to differences in peptide-membrane interaction. We propose that the peptides topography in micelles resembles that of the toxins in the toroidal pore. The peptides mimicked the toxins permeabilizing activity, St II peptides being more effective than StI(12)(-)(31). To our knowledge, this is the first demonstration that differences in the toxins N-terminal amphipathic alpha-helix play a role in the difference between St I and St II activities. 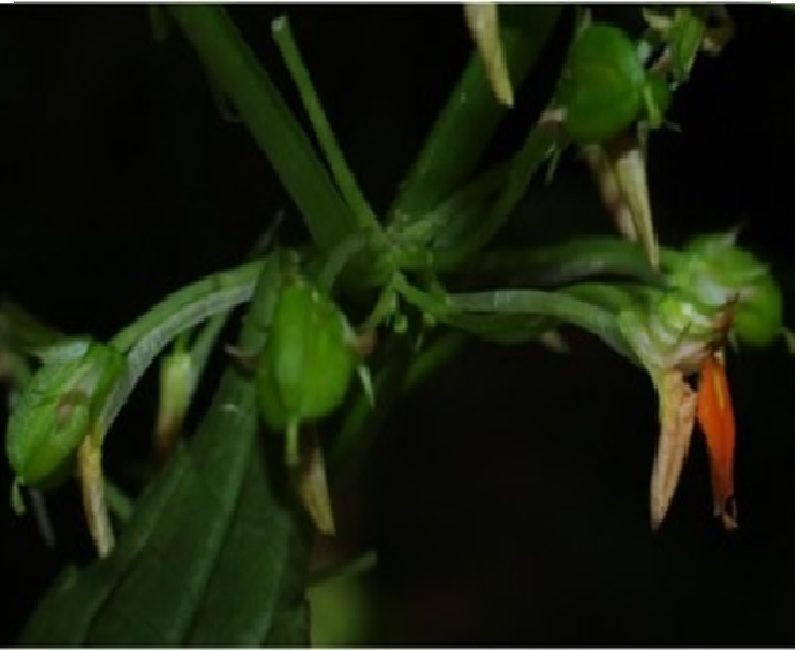 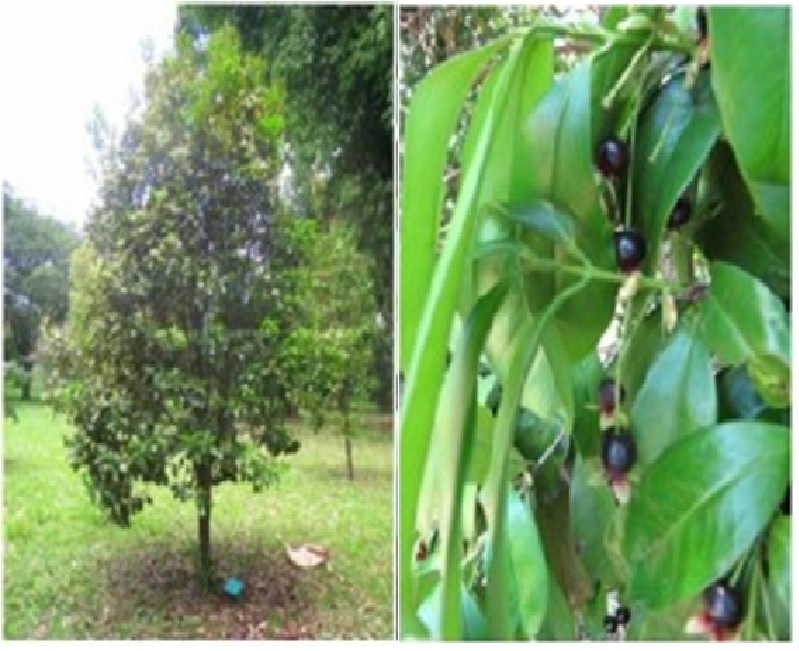 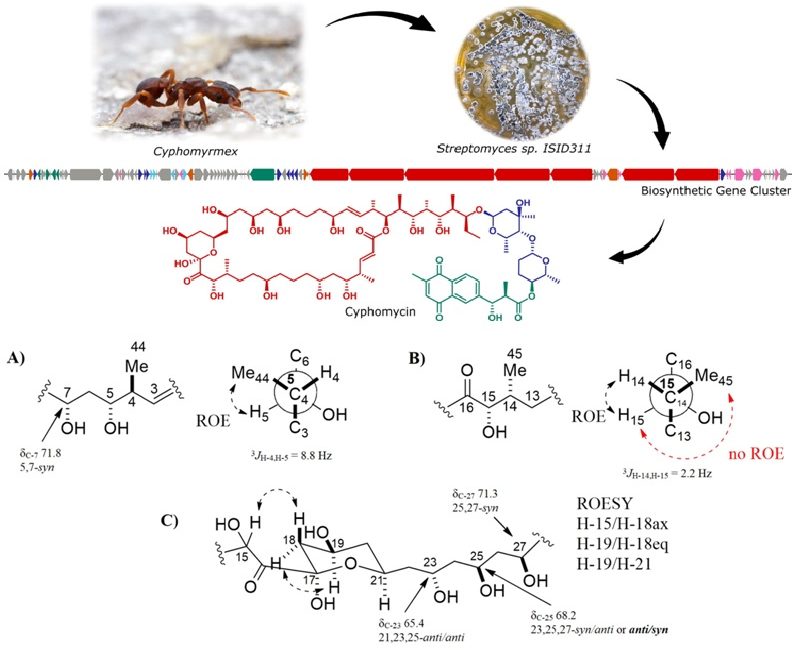